Why Your Team Needs a Coach

If you were on an Olympic Rowing team which of the following would have, in your view, the most impact on the team’s competitive ability?

While each of these could have benefit for the team, we believe that the most impactful and best ROI in terms of cost and time is “3” – the work with an expert coach during a real competition.

My guess is that just about everyone with a career of any kind has been part of a team-building event and has likely taken a class on team effectiveness.   But how many of you have ever had a team coach at one of your meetings?

What is a Team Coach?

A team coach is an executive or leadership coach for a team. When we say team, we are almost always talking about an intact team that is part of the organizational structure within an organization. The most common exception is a cohort of emerging or high potential leaders who are teamed up on an action learning project as part of their development program.

A team coach is NOT a meeting facilitator, time keeper, or note-taker. Those are team roles.

A team coach observes the team interacting, making decisions, sharing information, solving problems – doing the work of the team – and intervenes when there is an opportunity to advance the team’s development and performance beyond its current capabilities. A team coach works with the team collaboratively to make the team aware of important elements of its dynamics and processes in a way that inspires them to make fundamental shifts that lead to higher team effectiveness.

Team Coaches typically help with one of two things: performance or development.

A performance team coach helps a team with the execution of a particular project or task. For example, an executive team charged with leading a large scale integration and restructure will use a team coach to help them work through decisions, conflicts, building relationships with key stakeholders, and addressing any unproductive team dynamics that would put the team’s ability to deliver at risk.

A development team coach focuses on the longer term maturation and growth of the team – with particular expertise in helping them move through the stages of team development. A good example is a new commercial leadership team formed from the integration of two former competitors where the coach’s role is to accelerate the new team’s growth, from launch into a high performing unit with high levels of trust and candor.

What does a Team Coach do?

A team coach is expert in the stages of team growth (see Model below) and has an acute awareness of team dynamics and “levels of system.” Depending on their focus (developmental or performance) a coach will use their understanding of these concepts to know when to intervene in a way that helps the team progress in its effectiveness and/or evolution.

An executive leadership team I worked with as a developmental team coach wanted help moving from “operational” to “high performing” using our model above. In particular, they specifically wanted their relationships at meetings to reflect more “vulnerability based trust”. In other words, they needed to become comfortable with much higher levels of candor, rigorous debate, and personal risk taking if they were to be able to effectively make some of the major strategic decisions they were facing. The team fully agreed but every individual was reluctant to be the first one to take the risk to change.

During one meeting, the CEO expressed a strong point of view on a decision the team needed to make. He then asked others for their ideas. One person offered another possible view but with little conviction or support. The CEO quickly restated his view and then said, “It sounds like we are all agreed, let’s move on.”

I could tell by the reactions around the room that the team were NOT all in agreement, but no one said anything.  In my role as coach, I interrupted and asked the team “What just happened? Bob (the CEO) made his statement about a decision and impression that you all agreed, but what I am seeing tells me something very different.”

Bob looked at me and smiled. After a short but uncomfortable silence, one team member spoke up and said that they actually liked the other suggestion better but based on how strongly the CEO stated his position, they decided it “wasn’t worth the fight.”

What followed was a candid conversation about the CEO’s communication style, his intent, the team’s comfort with debate, perceptions of risk etc.…   Afterwards several people, including the CEO came up to me and thanked me for triggering the discussion. They said it was the most candid conversation they ever had.

As a team coach I didn’t DO a lot. I simply asked a question and described to the team what I observed. I recognized that this particular situation was a good one that could lead to growth in an area of interest to the team if they used the opportunity to do so. This is what a team coach does. He or she is paying attention at a different level than the team itself typically does, and is able to bring the team’s attention to things that will lead to growth and learning.

The Business Case for a Coach

Most of us learn best from experience. It’s usually easier to apply experiential learning to new experiences than something picked up from a book or classroom. The 30 minute discussion in the above illustration had more impact on this team’s level of trust and comfort with candor than any team building event or course on the importance of trust in high performing teams.

I am not saying that team building and training on team effectiveness have no value. Well-designed team building can do a lot for team morale, for building relationships in newly formed teams, and can provide some valuable lessons on things like collaboration and decision making.   Imagine the learning and development for a team if they were working on a real task that needed real collaboration with a good team coach in the room?   Not to mention that the outcome of the time spent learning would have real and immediate business value.

Classroom training certainly has value in teaching concepts and introducing skills. However, this knowledge only becomes valuable when it is intentionally used in a “live fire” situation.

Would you enter the Men’s or Women’s Eights in Olympic rowing with a crew that had only taken cooking classes together and studied rowing in a classroom?   No.

Yet, a Newsweek article in 2014 stated that “American companies spent $164.2 billion on employee training and development in 2012”, according to the most recent data from the Association for Talent Development, a trade group. Of that figure, $46 billion went to “team-building firms.”

Anecdotal evidence indicates that the use of team coaches has grown significantly and is expected to grow exponentially over the next several years.   Still in its relative infancy, team coaching may take some getting used to and you will want to do your homework in choosing coaches for teams, but we are convinced the potential value to any organization is significant and should be a key element of any team development investment plan. 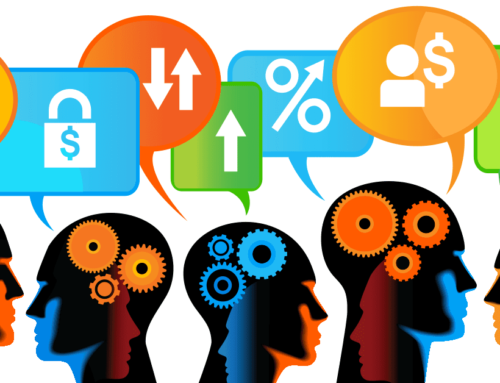 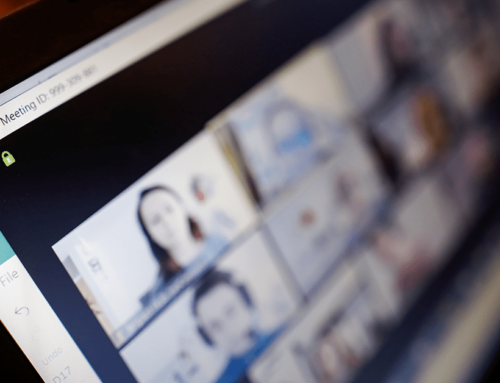 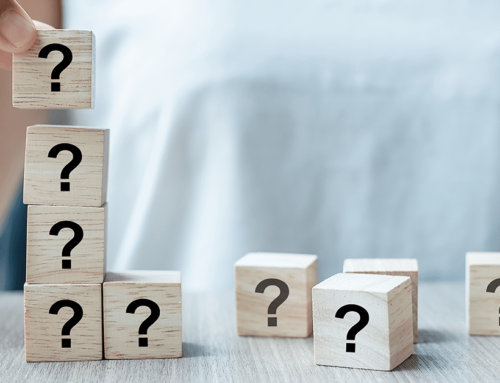 Refine your Questions to enhance your Collective Leadership Skills Gallery

Refine your Questions to enhance your Collective Leadership Skills 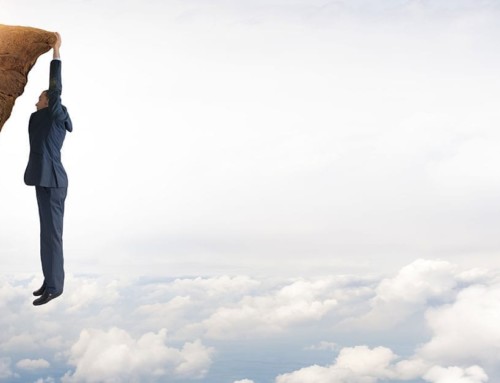 Becoming Resilient People in a Time of Fear Gallery

Becoming Resilient People in a Time of Fear 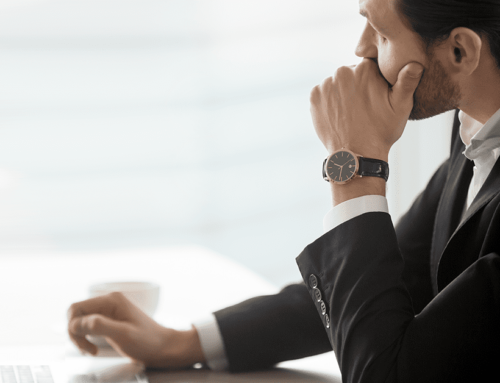 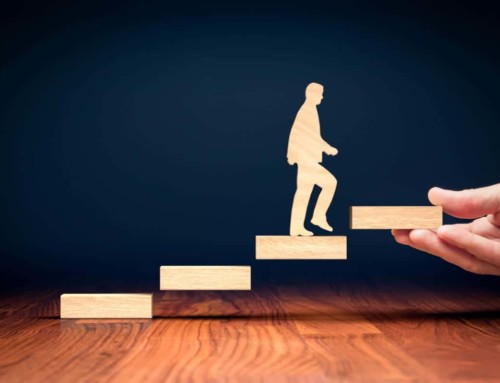 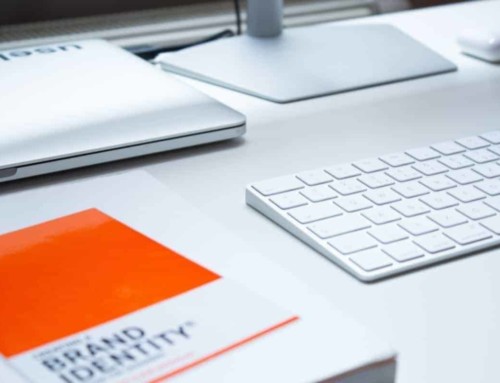 Defining Your Personal Brand at the Executive Level Gallery

Defining Your Personal Brand at the Executive Level